Cloud-based collaboration, communication and productivity software such as Microsoft 365 has become ubiquitous in today's digital workplace. And with the recent sudden mass adoption of remote work, countless organizations have embraced these new technologies and learned new ways of working in a short period of time.

This video shows how to create an integration between a WorkflowGen process and Microsoft Teams using webhooks, Microsoft Power Automate and the built-in RESTAPICLIENT workflow app. The example shown will send approval requests from a WorkflowGen form to the approver in Teams.

Click here for a tutorial on how to set up this integration. 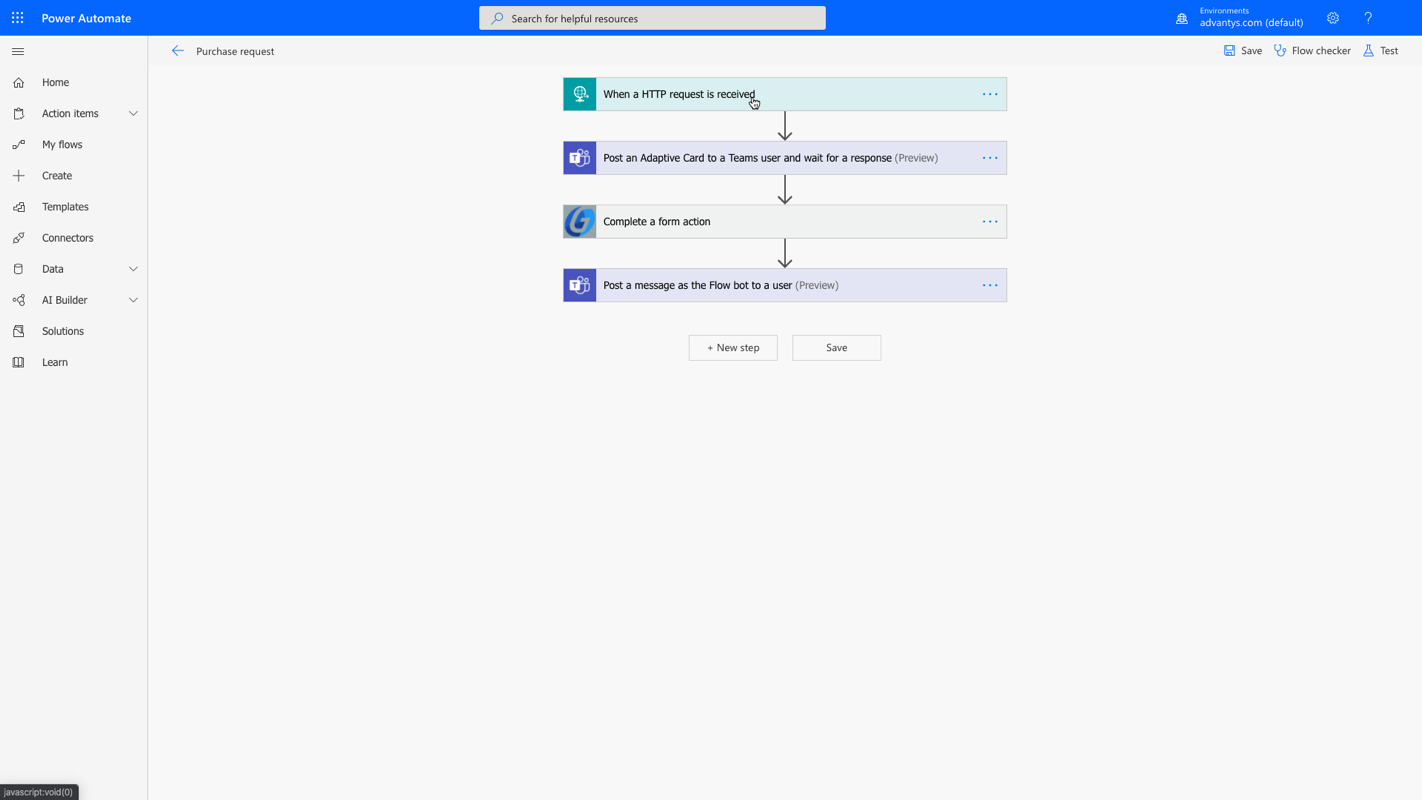 The WorkflowGen form includes a table containing a drop-down list of supplies to order, text fields to indicate the reason for the purchase and the calculation of the total amount, and a section for the manager's validation, to display the received data. 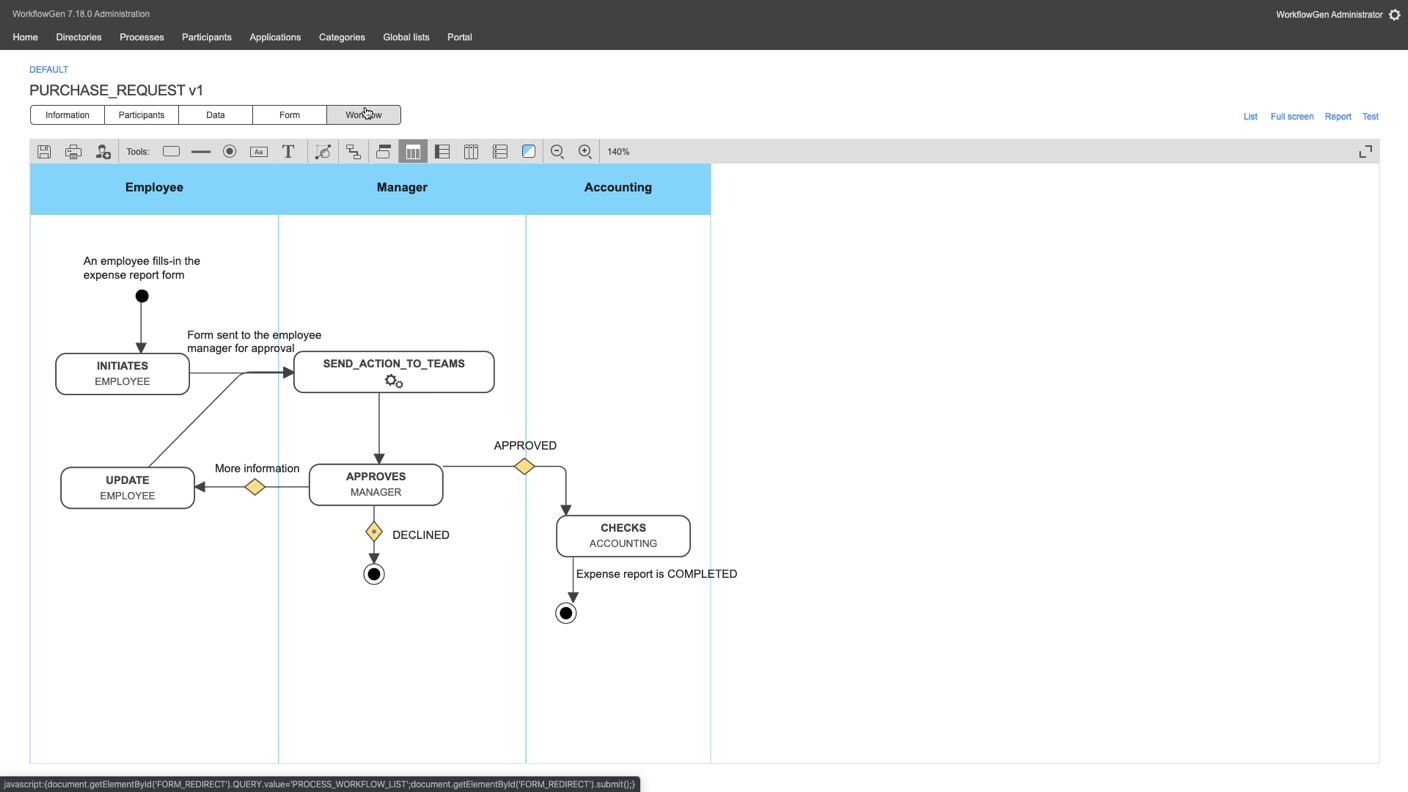 In the graphical workflow designer, a system action using the native RESTAPICLIENT workflow application has been added between the requester's action and the manager's action. RESTAPICLIENT contacts the process defined in Power Automate and passes parameters containing the request information in a JSON payload, such as the request number, the total amount, the reason, and the recipient. 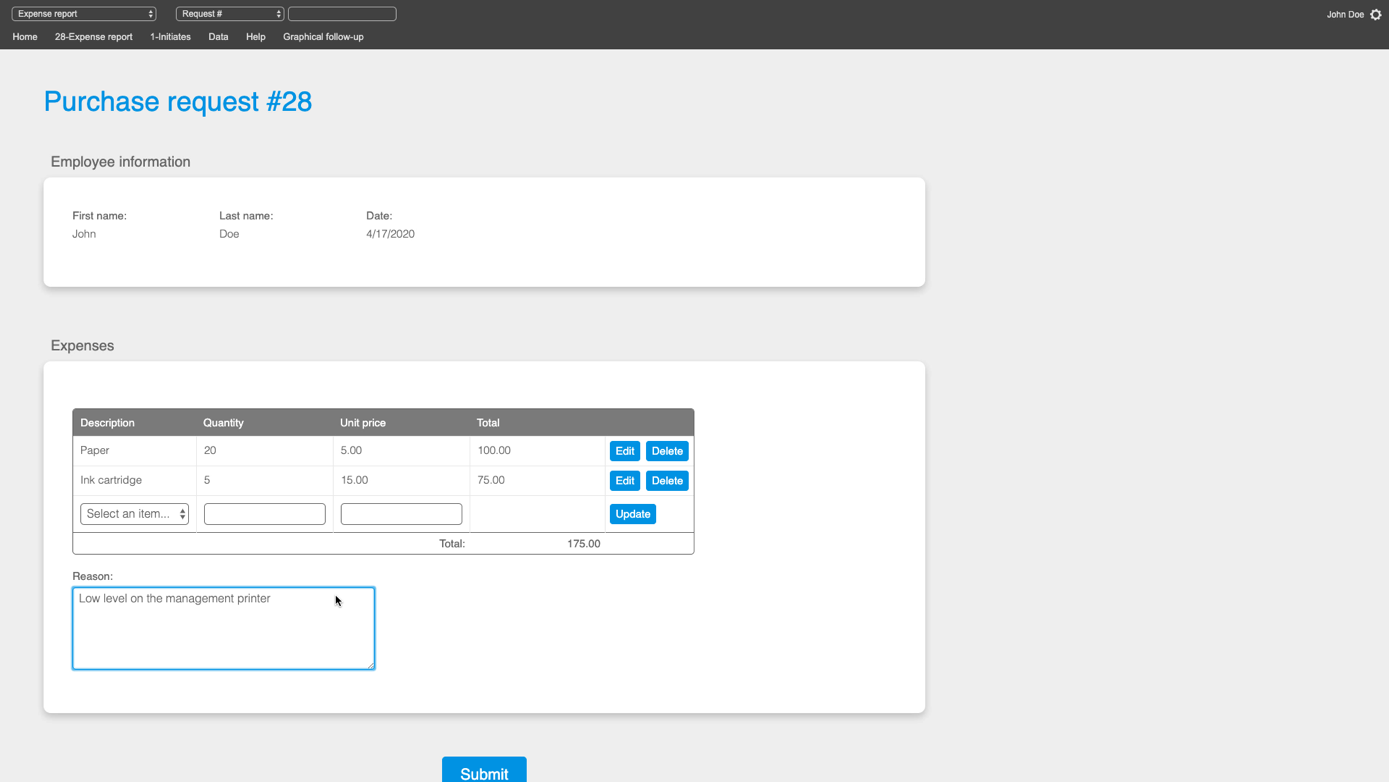 
The manager then receives a private message in Teams containing the request information to validate. From this message, the manager is able to approve or reject the request, leave a comment or ask the requester to provide more information. Once sent, a success message is returned to indicate its proper receipt by WorkflowGen. 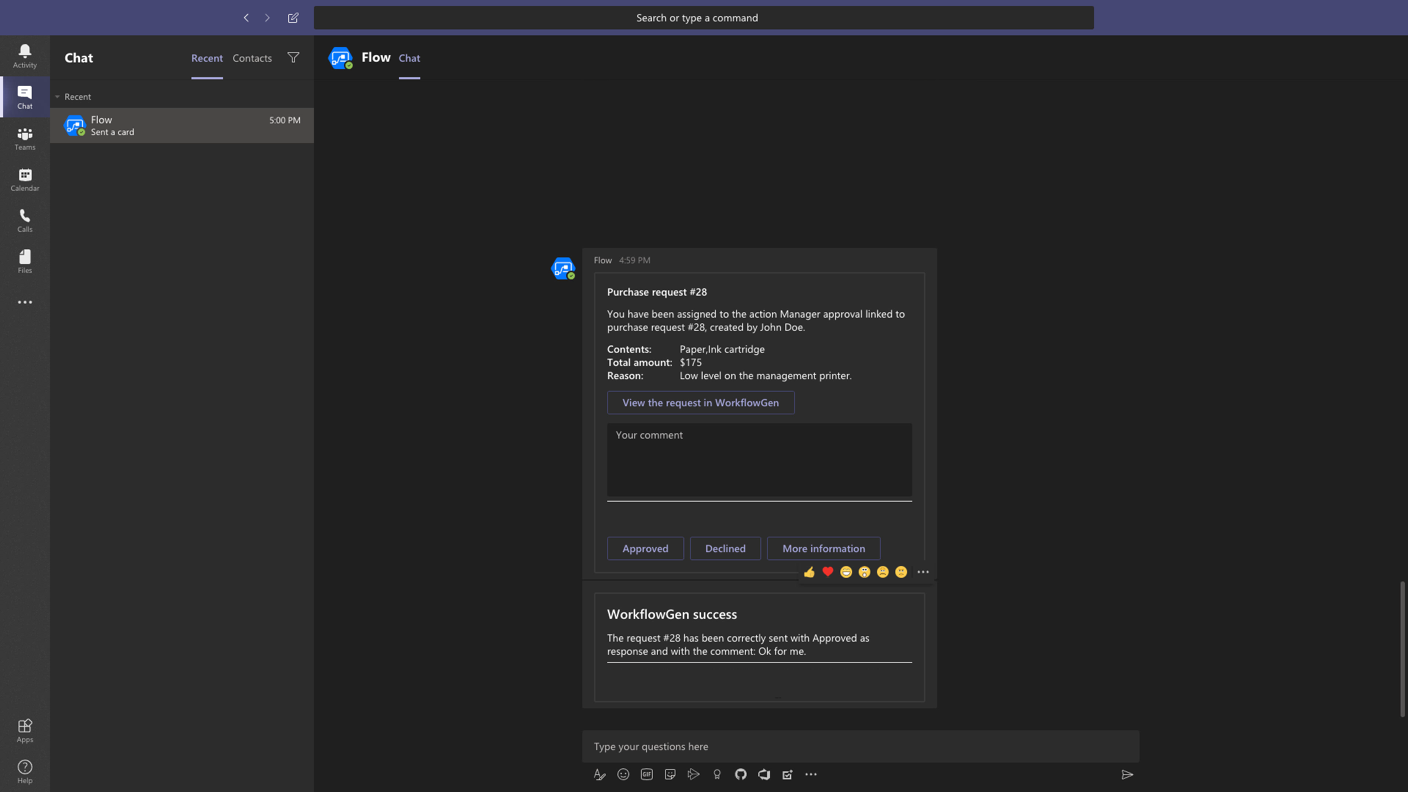 The manager validates the request in Teams and adds a comment


Webhooks are a modern integration solution, efficient and easy to deploy. Besides this Teams example, webhooks can also be used to create WorkflowGen integrations with other Microsoft 365 components, Microsoft Azure Services, and extendable applications such as Slack, GitHub and Dropbox.

Find out more about WorkflowGen integrations

Find out more with a solution expert